The phenomenon of calender dates, which is both abstract and impenetrable, is at the centre of this composition. Fascinated by the conflict between the schematic ordering and naming of time and the infinite repetitions it creates, Katherina Höcker began a serially organised project (on January 1, 2004) that adresses the highly ambivalent construction of dates. Sentences and fragments of sentences from Höcker's 'daily reading' were noted each day. They were transformed into unordered fragments which in combination with the arbitrary pace of the naming of dates give voice to 'infinite speech' and take on the character of a complete story that nonetheless is never 'completely' told.

The performance is a sound-text-composition-projection in three parts, in which the serial idea has been realised on a audio (instrument, electronic sound, voice) and visual level.

On the musical side, a live sequence on the bass flute played by Kirsten Reese opens each part of the performance. The sound sequences are as immediate and fragmentary as the series of daily sentences. During the course of the performance, the material is electronically processed and grouped into loops which are continuously transformed into new patterns. Added to this is the live reading of Katharina Höcker, interspersed by her voice prerecorded and played back from a CD. The dialogue between music and voice is enhanced by the visual representation of changing sequences of characters, dates and daily sentences projected onto a large screen. The serial organisation of variations in expressions of time, duration, memory and repetition always come back to the fascinating ambivalence of dates: intimacy and depersonalisation, obscurity and 'monumentalization', neutrality and uniqueness. 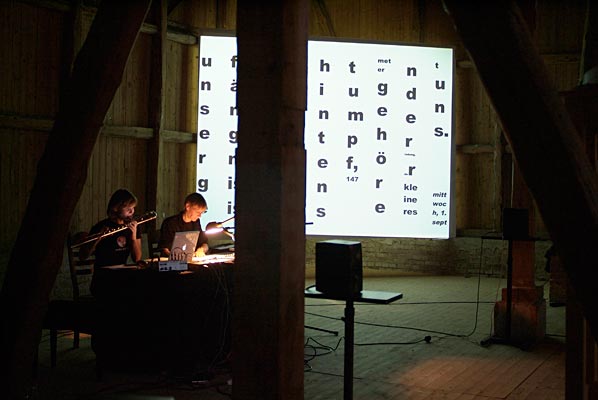 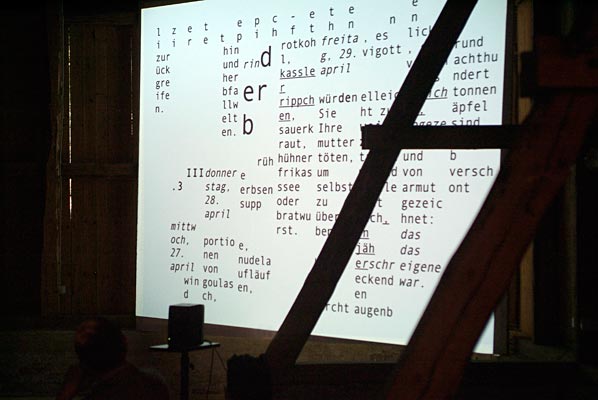 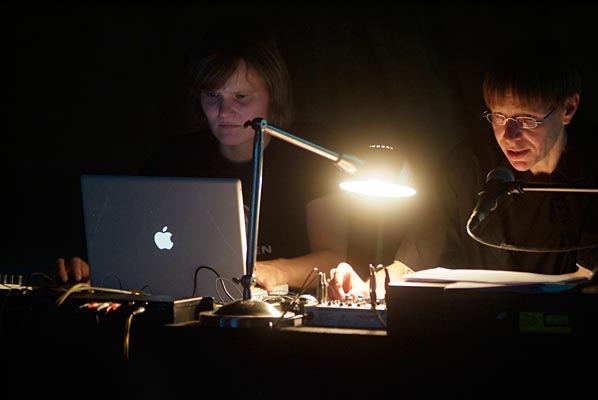 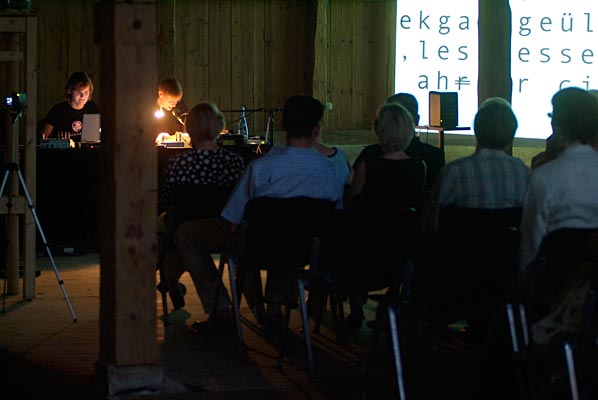